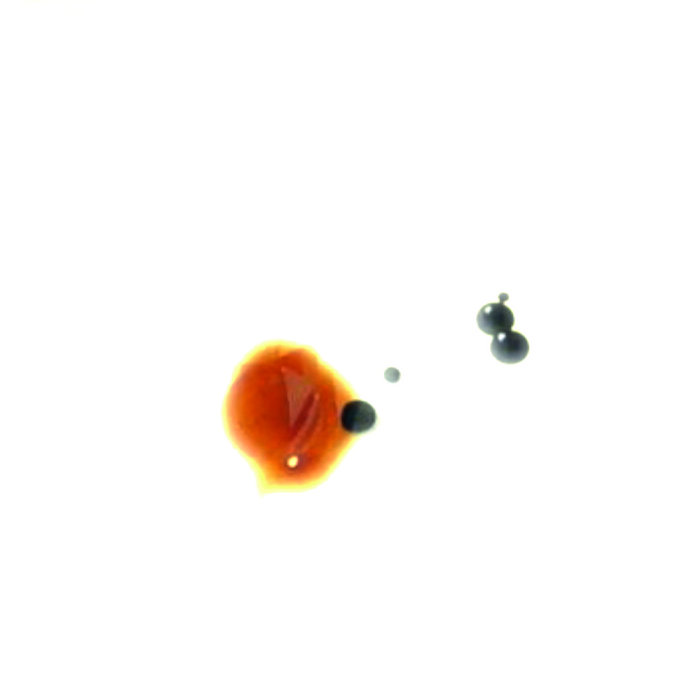 die ANGEL, the duo project of ILPO VÄISÄNEN (ex-PAN SONIC) & DIRK DRESSELHAUS aka SCHNEIDER TM, starts its 3rd decade of sonic explorations with the release of album #10 which bears the programmatic title “Utopien I”.180g LP and DL on KARL.

die ANGEL (or just ANGEL in the early days) was born in 1999 during a joint European tour of PAN SONIC and SCHNEIDER TM with the aim to use electronics, string instruments and effect loops to develop a sonic world that goes beyond fixed structures and clearly defined genres. Coming from different musical backgrounds proved quite an advantage for the duo as it meant that ILPO VÄISÄNEN (ex-PAN SONIC) & DIRK DRESSELHAUS (SCHNEIDER TM) had to find their particular modus operandi: communication through noise and action, instant composition, spirit.
Over the course of over 2 decades now, die ANGEL crafted a catalogue of 9 albums released on labels like EDITIONS MEGO or EDITION TELEMARK that were recordings of either the core duo or featured like-minded artists like cellist HILDUR GUDNADOTTIR, OREN AMBARCHI, LUCIO CAPECE or BJ NILSEN. die ANGEL delve deep into the microcosms of tones, shaping nuanced layers of abstract sound that integrate elements of Musique Concrète, Minimal Music, Industrial, Noise, Blues and Psychedelia, and yet bear the unmistakable die ANGEL signature.
“Utopien I” is not only the duo’s latest effort (feat. OREN AMBARCHI) but also a clear political call: in a world of a general decline, we need new ideas and approaches to design the future.